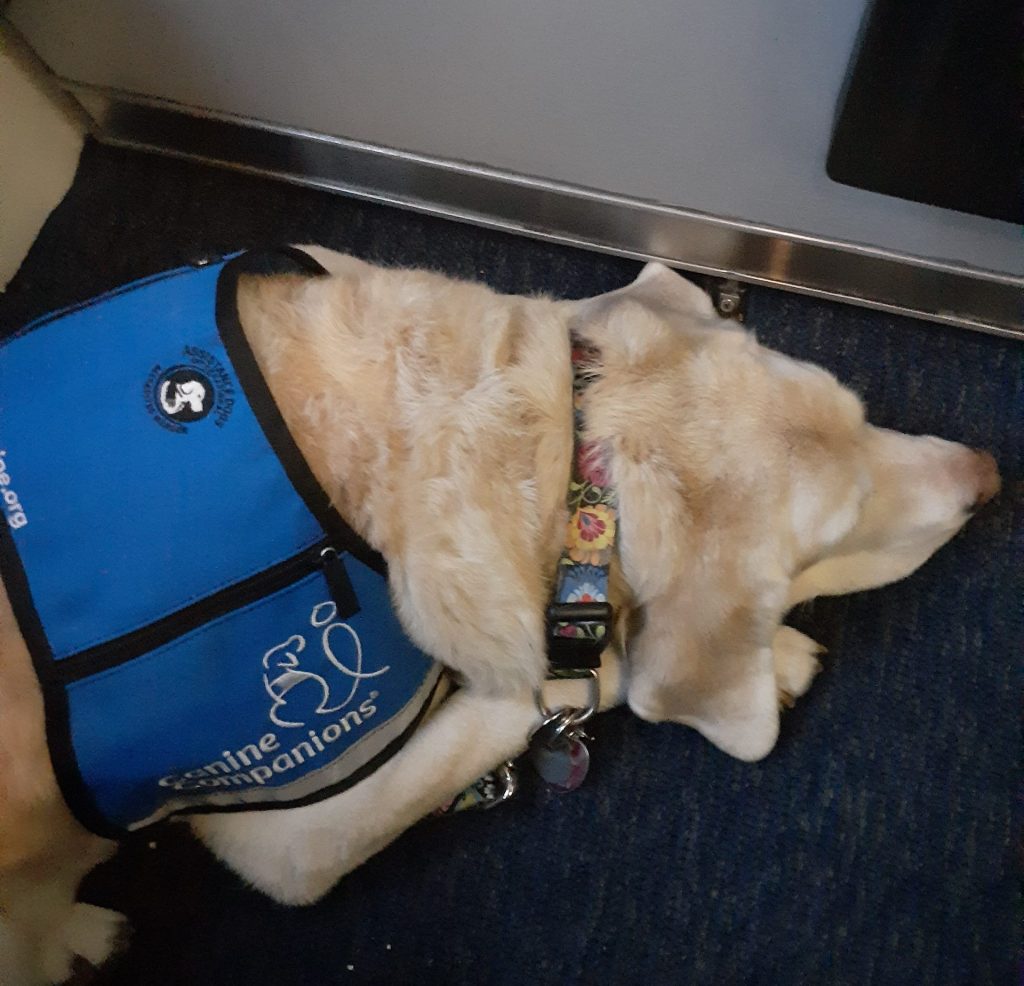 After many rounds of discussions, proposals, and drafts, on December 2, 2020, the Department of Transportation (DOT) issued its Final Rule on Traveling by Air with Service Animals. The rule caused some unrest in the community when it was finally issued. It made significant changes to the way assistance dog users will travel by air for the foreseeable future.

First, a “service animal” under the Air Carrier Access Act (ACAA) has been redefined to mean only a dog.  Airlines are no longer required to accommodate miniature horses, cats, birds, and other animals as service animals. Perhaps the biggest change of all was removing emotional support animals (ESAs) from the definition of “service animal” entirely. Now, ESAs are treated as pets. Most of us that travel by air with our assistance dog partners have encountered one – or more! – unruly ESA passenger on our journeys and have witnessed how distracting and downright unsafe they can be. The DOT wanted to align more closely with the ADA definition of service dog, which, as most of us know, also excludes ESAs from its definition.

On a positive note, in what IAADP sees as a win for assistance dog users everywhere, psychiatric assistance dogs (PSDs) are now to be treated the same as a guide, mobility, or hearing dog would be, and eliminated any alternative requirements for PSDs (namely, being required to provide a letter from a licensed mental health professional). PSDs do valuable, lifesaving work and are trained to perform tasks same as any other category of assistance dog, and it is a great step for handlers to be recognized in this way.

However, despite all of this great news, the DOT also imposed a new requirement on the assistance dog handlers: two forms now must be filled out before a flight.  The first form, “Service Animal Air Transportation Form,” requires the handler to attest to the dog’s health, vaccination status, training and behavior, agrees to have the dog leashed, harnessed, or tethered during the flight, and agrees to compensate the airline for any damages the dog may cause.  The second form, “Service Animal Relief Attestation Form,” requires the handler to declare that the dog will either not need to relieve itself during the flight or will be able to relieve itself in a sanitary manner, such as via use of a diaper. 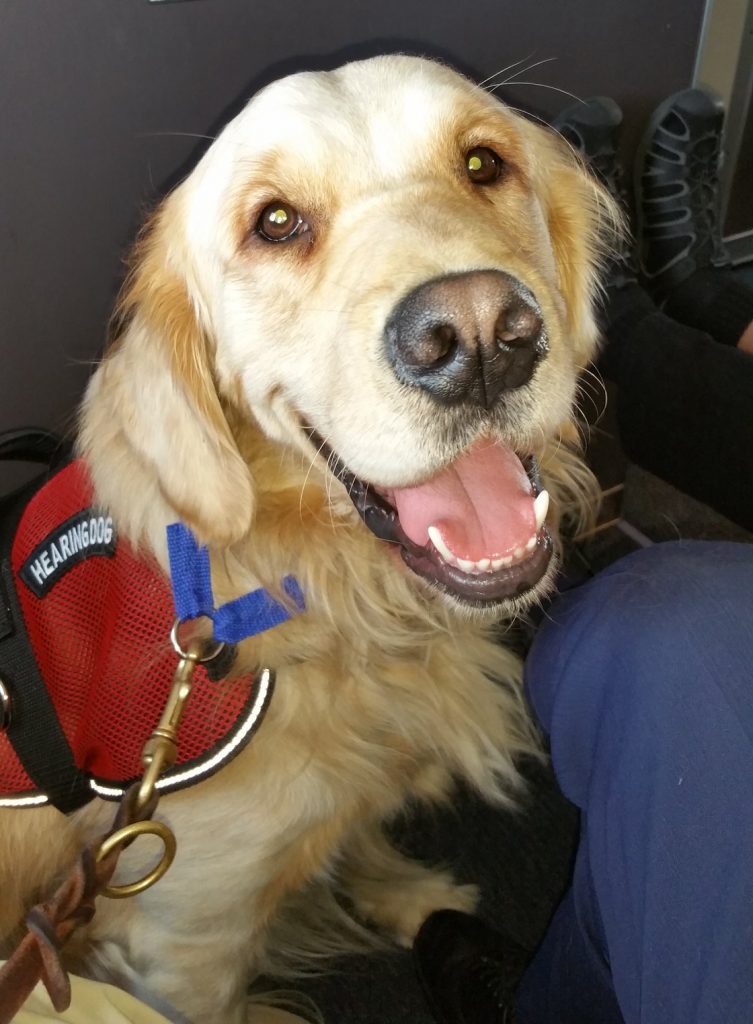 Be sure to check individual airlines’ rules before you fly.  To make matters more complicated, they each have slightly different procedures.  Before flying, check the website of the airline you’re flying with to make sure you have all the up to date, required documentation.  Some of the most commonly used airlines are American Airlines, Delta, United, and Southwest.  Even if a particular airline does not seem to require the DOT form, it is still advisable to have a copy with you at all times to ensure you can get to your destination with your dog with limited stress.